Tuesday, 26th March saw pupils from BVS perform songs from the musical ‘Hairspray’ at the Stantonbury Campus Theatre. They were fantastic! 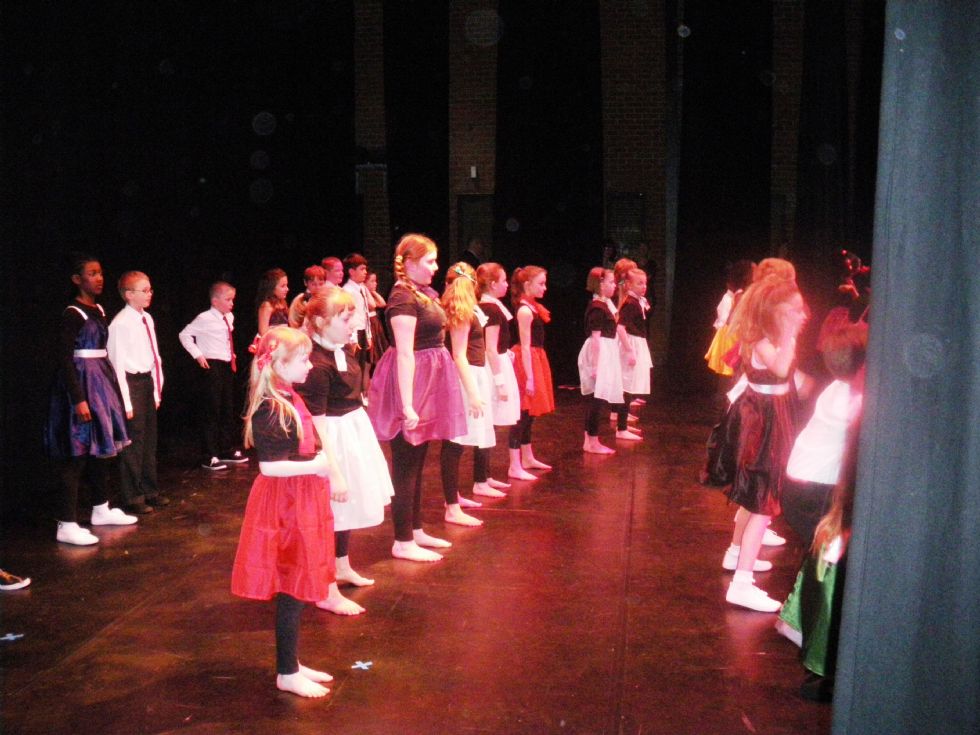 on Keynes Arts Education Forum organised its own take on 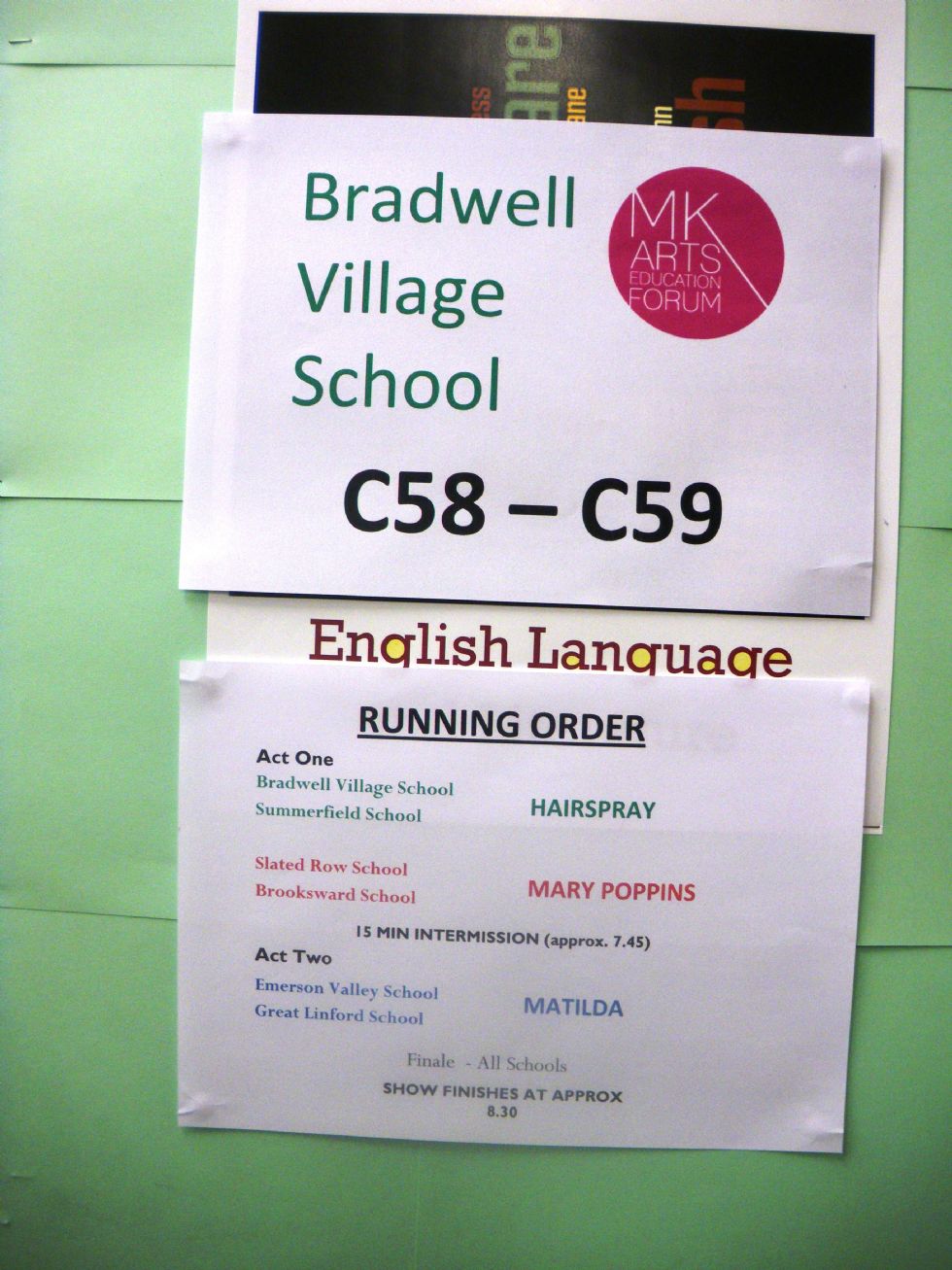 Students from each school worked with teachers and choreographers over a period of twelve weeks, planning and preparing their performances.The end result was a resounding success.